Extends for 4.86 km² and has 2104 inhabitants. It borders the castles of Borgo Maggiore and Città di San Marino and with the italian municipalities of San Leo (PU) and Verucchio (RN).

The name of Acquaviva comes from Monte Cerreto, here, at the foot of the hill, was the spring with which water Santo Marino baptized the first Christian community of the Titan.

In the territory of Acquaviva is also located the rock of Baldasserona. In fact, in the rock there is a large slot, considered the first refuge of the founder of San Marino. For San Marino here is the exact point where its history began.

Historical documents show that in the Castle of Monte Cerreto, identified with Acquaviva, in 885  was issued “Placito Feretrano“, the oldest document of the Republic of San Marino. 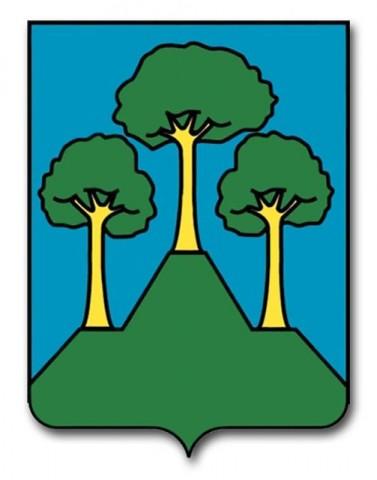