This Municipality covers an area of 9,01 km2 and, after Dogana (a suburb of Serravalle) it is the second largest “Castello” for the number of inhabitants (2003 estimate indicates a population of 6640). Borgo Maggiore borders on the Municipalities of Serravalle, Domagnano, Faetano, Fiorentino, the City of San Marino, Acquaviva and with the Italian town of Verucchio (Province of Rimini)

Founded in the XII century, the center was originally named Mercatale, since it was dedicated to markets and fairs.

Place to visit
Piazza Grande, where today markets and the agricultural fairs are still held; the Clock Tower and the Chiesa del Suffragio, the State hospital (in the small town of Cailungo), the only existing heliport in the Republic and the air cableway to the City of San Marino. 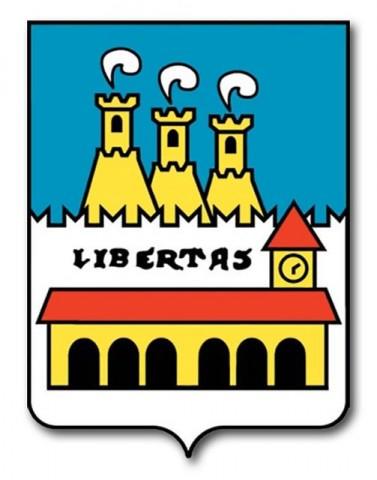