The Municipality of Chiesanuova covers an area of 5,46² and has 1.090 inhabitants. It borders the castles of the City of San Marino and Fiorentino and with the Italian towns of Sassofeltrio (PU), Verucchio (RN) and San Leo (PU).

Originally housed the medieval castle of Busignano and only in 1320 its inhabitants chose voluntarily to join San Marino. The present name dates back to the sixteenth century, when the old church of S. Giovanni Battista in Curte, which no longer exists, was rebuilt.

Place to visit:
The square of Chiesanuova was was conceived by Tonino Guerra and completed in 2011.
The plaque in memory of the massacre of Srebrenica happened during the war in Bosnia and Herzegovina, laid July 14, 2010.

Curiosity:
Manuel Poggiali, world champion of motorcycling (classes 125 e 250) was born in Città di San Marino and is officially a player of the Società Sportiva Pennarossa, the football team of the castle of Chiesanuova. 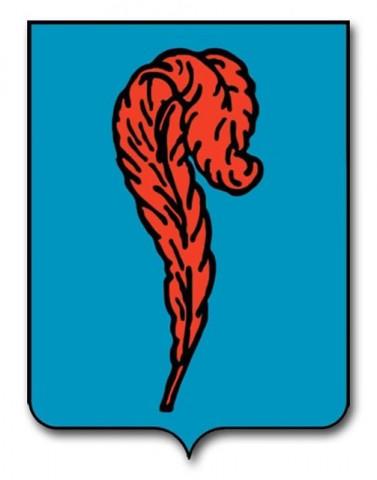