1,179 inhabitants and an area of 7.75 km², bordering the castles of Montegiardino, Fiorentino, Borgo Maggiore, Domagnano and the Italian towns of Coriano (RN), Montescudo (RN) and Sassofeltrio (PU).

Along with Montegiardino, Fiorentino and Serravalle, it was one of the “Castra Subdita“, ex Malatesta’s Castles, became part of the territory of San Marino in 1463 and since then, governed by the laws of the Republic.

Became part of San Marino during the war of Pio II against Sigismondo Pandolfo Malatesta: once arrived in Faetano, San Marino troops found opponents to surrender. Just a year later, however, after a reprisal of the inhabitants, in revenge, the fortified city was razed.

Today it remains a small town, whose heart is the square which faces the Church of San Paolo. 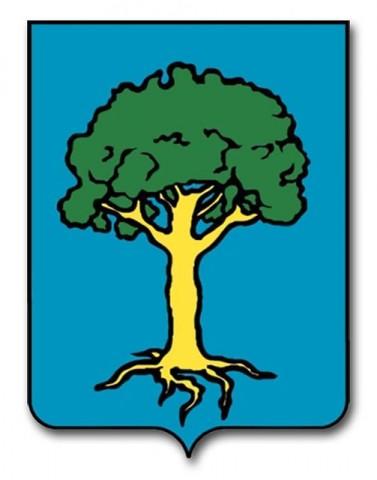