The smallest castle of San Marino, with just 3,31 km² of extension and 911 inhabitants. It borders the castles of Fiorentino and Faetano and the italian municipality of Sassofeltrio (PU) and Monte Grimano (PU).

Very characteristic town, with well-preserved alleys. With Fiorentino, Faetano and Serravalle, is one of the “Castra Subdita“, ex Malatesta Castles, became part of the territory of San Marino in 1463 and since then, governed by the laws of the Republic. To take it off from the soldiers of the Malatesta, San Marino – in agreement with the troops of Montefeltro – besieged its walls for a long time, and on the order of Federico d’Urbino, the castle was even dismantled.
the ruins were recovered only two centuries later, in 1647, by the rector of the nearby church which was outside the walls.

Montegiardino houses the Department of Economics and Technology of the University of San Marino.

Place to visit:
within the village, the castle gate, the parish of San Lorenzo, the alleys. 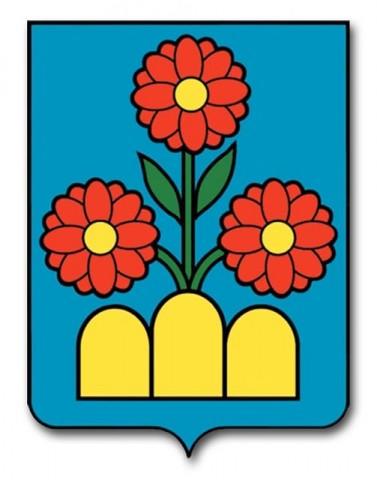