With an estimated population of 10.601, Serravalle is the most populated Municipality of San Marino and including the towns of Dogana, Rovereta, Falciano and Galazzano, it covers an area equal to one-sixth of the Republic; namely, 10,53 km2. This Municipality borders on the castles of Domagnano and Borgo Maggiore and with the Italian towns of Verucchio, Rimini and Coriano (all in the Province of Rimini).

Originally this Municipality was named “Olnano” and was one of the castles of the Malatesta’s of Rimini. It became part of the San Marino territory in 1463.

The town of Dogana
Dogana is the main entrance to Mount Titano from Rimini, by means of an expressway. At the border between Italy and San Marino we find the famous motto: “Benvenuti nell’antica terra della liberta”(Welcome to the ancient land of liberty). Recently, Dogana, which is the most populated town of the Municipality, has shown the desire to separate itself from Serravalle and constitute its own Municipality (Castle). However, at the moment, the Arengo – namely, the citizens’ petition presented to the Grand and General Council, has been rejected.

The town of Rovereta
Rovereta is another “historic” area of Mount Titano: sloping down to the Italian border, in 1957 it was the scene of a civil war, known as the “fatti di Rovereta” (the Rovereta affair). On September 30th 1957, a provisional, right-wing committee occupied an abandoned industrial building and instituted a “shadow cabinet”, with the support of the Italian and American governments who did not agree with the governing party in power at that time. In fact, Italian carabinieri (military police) protected the building on the three sides facing Italian territory. In order to guarantee public order, the Regents instituted a voluntary militia. The situation was resolved between the 8th and 10th of October. Ettore Sozzi, Commander of the Gendarmerie was entrusted with full powers and on October 11th the provisional government took over.

Even today, Rovereta is an industrial zone and continues to participate in the political debate on the presence of game houses. Even though the government recently acquired the ownership, the opposition is against the activity. The main accusation is against gambling, which seems to be exercised even though the agreement between San Marino and Italy bans it. 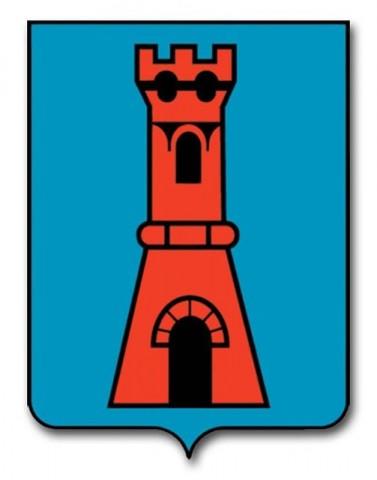