The National Anthem of the Republic was composed in 1894 by Federico Consolo (violinist and composer). He based it on a Xth century choral composition found in a monastery prayerbook which is now kept at the Laurentian Library in Florence.

The Grand and General Council decided to adopt the National Anthem on September 11, 1894. It was played on September 30th of the same year, during the inauguration of the Public Palace, in the presence of Giosuè Carducci.

Previously, the official anthem of the Republic was a military march composed by Maestro Ulisse Balsimelli.

Officially the National Anthem has no words. Giosuè Carducci wrote some verses which, however, were never adopted by the Government of San Marino. The National Anthem is played by the Military Band on all National Holidays and during official ceremonies. 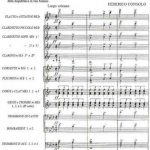 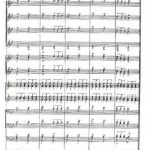 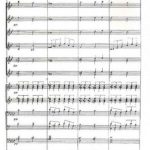 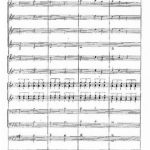 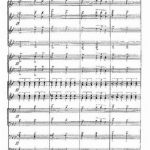 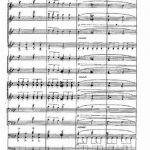 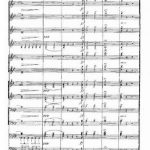